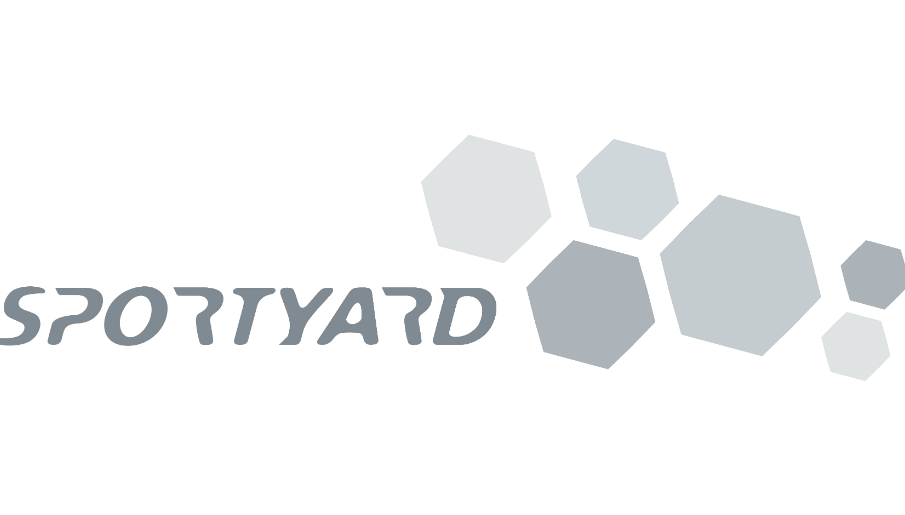 I started playing golf when I was 9 years old. Football was my number 1 sport until the age of 14, when I started to focus on golf. I liked to practice individually and be responsible of my own scores and not so much about the team. One reason for picking golf was also that we had a great group of juniors at my home club, Kymen Golf.

European Young Masters in Austria was my first tournament abroad. I was sixteen then and didn’t know much about competitive golf. I think that tournament opened my eyes for the future. Next two years I played in the Finnish National Team (u18). In the Team I got to play many tournaments abroad and I still remember being 3rd in German Boys. I was successful in Finland and won the Finnish Junior Championship on my last junior season.

I played four years in the men’s National Team. Again I was successful in Finland and won Finnish Championship two times. I didn’t achieve big things in European amateur tournaments but I learnt a lot about playing in different type of conditions.

The greatest achievement was to win a team tournament Copa Tailhade in Argentina with Miro Veijalainen. In Finland I won Nordic League tournament Finnish Open and couple of Finnish Tour tournaments.

My strengths in golf are long drives and putting. My goal is to become better in iron shots so I can take advantage from my long drives. I try to play bold but smart.